This is Laura Maddocks Mother who is 90 years of age in an Aged Care Facility. She was angry and withdrawn. She had difficulty communicating with her daughter as well as barely recognizing anyone. She was unable to feed herself.

After 4 months of having the Nitro Qubits as well as the Energentics Relief patches applied to her Forehead and Clavicle she is now a lot happier in herself. She is now willing to interact with others. She can eat with a knife and fork. She can drink from a glass and a mug as well as read a book at the same time. 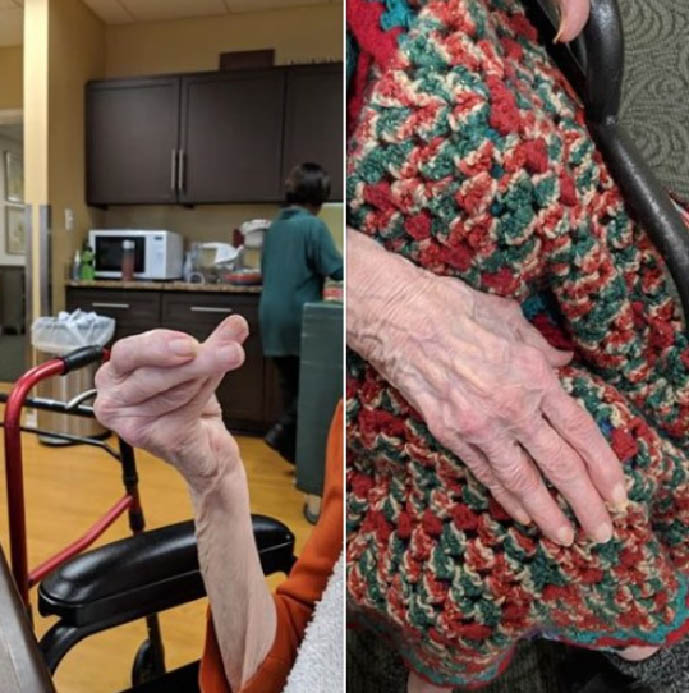 Dupuytren’s contracture is a progressive disease of the hand. Below shows Laura Maddocks 90 yr old mother before and after I put a nitric oxide patch on the inside of her right wrist. The effect yesterday was almost immediate and hard to believe. Tonight, the effects of Nitric Oxide are still evident! This tiny little qbit/patch is powerful! 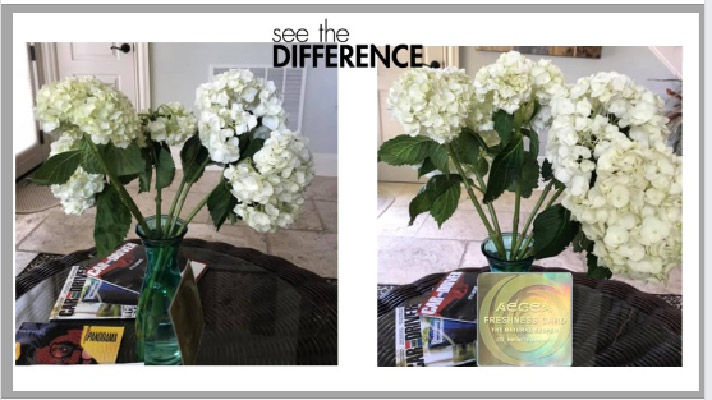 These flowers were bought on a Wednesday and placed them in this vase and as you can see one of the flowers in the middle is drooping and so I waved our ENERGENTICS QUANTUM card over it for about a minute and it transferred powerful grounding energy to it and then I placed our award winning FRESHNESS CARD at the base and look at it 24 hours later!! You can just imagine what this does to your body, air, food and water!! 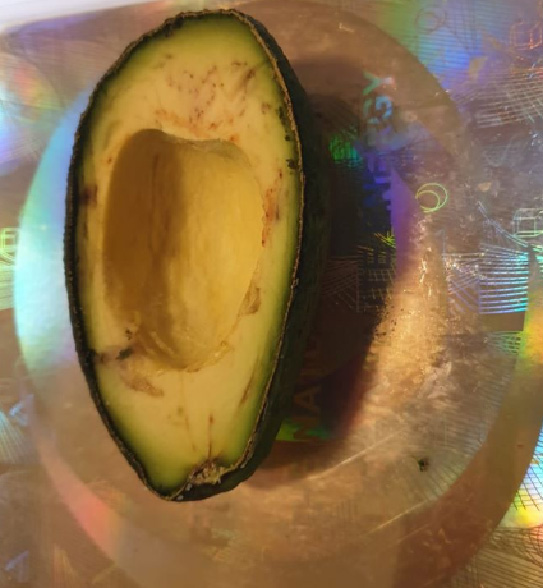 Amazing results!!! This Avocado was cut in half Sunday 14th April and has been left face down on the Freshness Card. Photo

Copyright 2018 www.healingenergetics.com.au All rights reserved. This website is made by the living man Without Prejudice. Healing Energetics use regulatory standards.